RECENT BLOGS FROM US®

Politicians have a bad habit of doing stupid things. Taking actions that, despite all their flowery rhetoric, just lead to disastrous consequences. Especially when they get in large groups with other politicians, like the House or the Senate. It’s the old saw, “none of us is as dumb as all of us”, on steroids.

Why do they act that way? When they first get to D.C., their welcome wagon goodie bag comes with a pair of blunder blinders. Once they slap them on, politicians are completely blind to any blunders they’re about to commit.

So, they pass laws without thinking about the long-term impact of their actions. They live in the here and now. It’s all about what they can do today to get elected tomorrow. And that’s about as far into the future as they can think. The blinders keep them so focused on running that they don’t see the cliff looming ahead.

Let’s consider a couple of examples. Everyone talks about the social security mess. And they’re right. But, it hasn’t always been that way. Back when it was passed in 1935, social security was thought of as an insurance policy. It was a way for people to secure their economic futures by contributing part of their earnings in taxes to an insurance pot. History of Social Security.

Despite the promising beginnings, today social security is in dire straights with two huge problems facing it. The Government has borrowed from the so-called social security trust fund and now owes it $2.5 trillion. And, for the first time since the 1980s, the fund will receive less in payments this year than it pays out to claimants. CBS News.

Because of continuing negative cash flow, the social security administration will have to start calling the Government IOUs in 2018. They will be repaid through taxes and/or more Government borrowing. The Heritage Foundation. However, this will come at a time when our national debt is doubling. The interest payments on the debt alone will be too high to sustain. You can bet that those social security IOUs won’t be at the top of the repayment list. CBO Summary.

The picture would have been way different if politicians had kept their greedy fingers out of our social security trust fund pie. But, the blunder blinders were working too well and the pot had too much money for them to ignore. They’ve used it for decades to fund other Government programs. Programs that help get them re-elected. So, say good-bye to the promise of social insurance and economic security after retirement. You might as well say good-bye to retirement, too, or be ready to seriously cut back in the golden years.

What did politicians learn from raiding the taxpayer retirement coffers? Obama’s proposed 2011 budget, currently sitting in Congress, raises taxes to help offset continued increases in deficit spending rather than reduce debt. The Wall Street Journal. These increasing deficits will be our financial ruin and yet they continue non-stop.

It’s time to rip off those blunder blinders. Expose politicians to reality’s harsh light by voting them out of office. While it still makes a difference.

See you in the mirror.

Tags: Social Security
Posted in In the Mirror 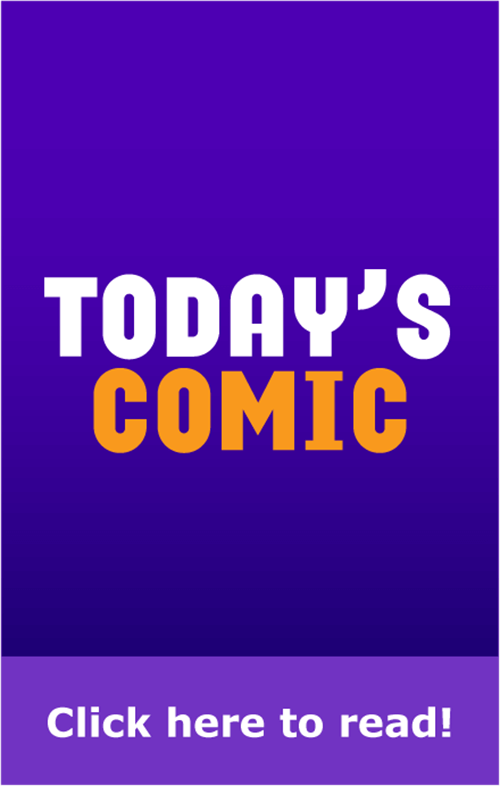 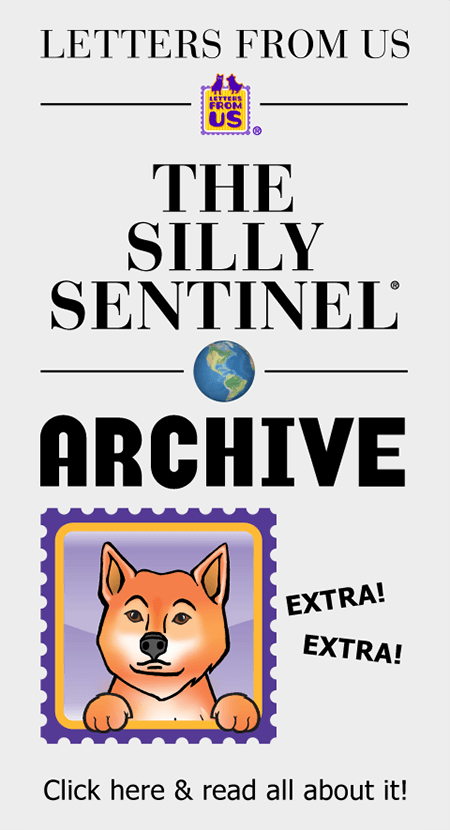